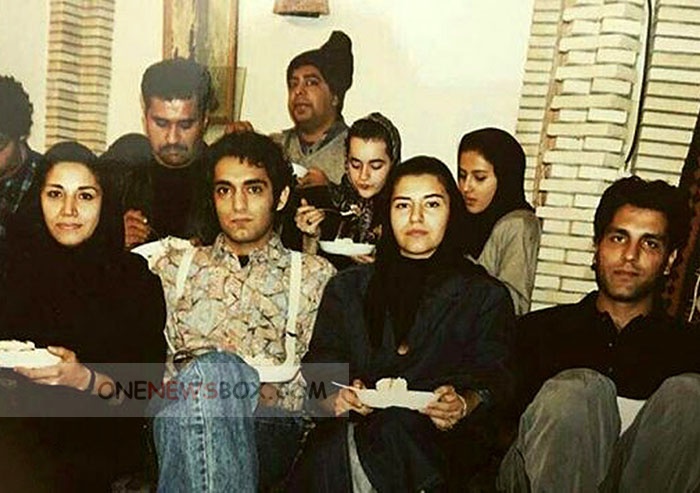 The first television shows were experimental, sporadic broadcasts viewable only within a very short range from the broadcast tower starting in the 1930s. Televised events such as the 1936 Summer Olympics in Germany, the 1937 coronation of King George VI in the UK, and David Sarnoff’s famous introduction at the 1939 New York World’s Fair in the US spurred a growth in the medium, but World War II put a halt to development until after the war.