Hema Malini who is Indian actress 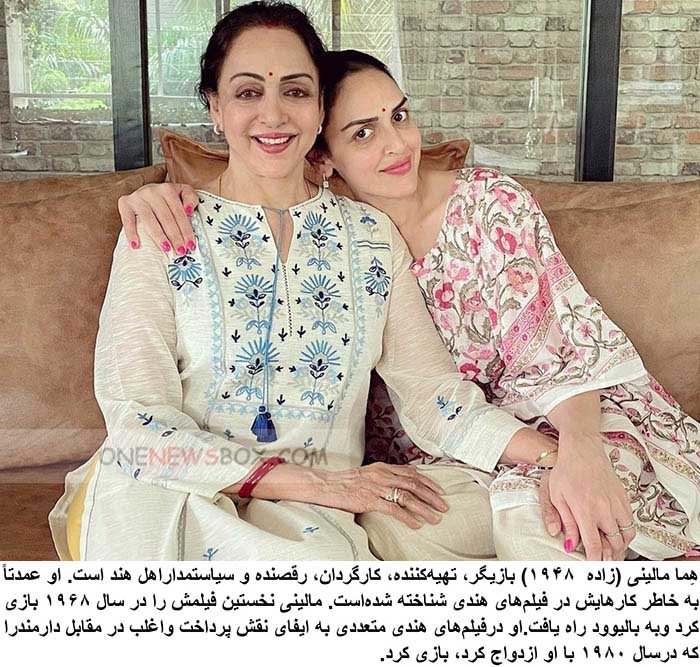 Hema Malini (born 16 October 1948) is an Indian actress, director, producer, and politician. She is primarily known for her work in Hindi films. Malini made her acting debut in 1963 with the Tamil film Idhu Sathiyam. Malini first acted in a lead role in Sapno Ka Saudagar (1968), and went on to feature in numerous Hindi films, frequently opposite Dharmendra, whom she married in 1980.