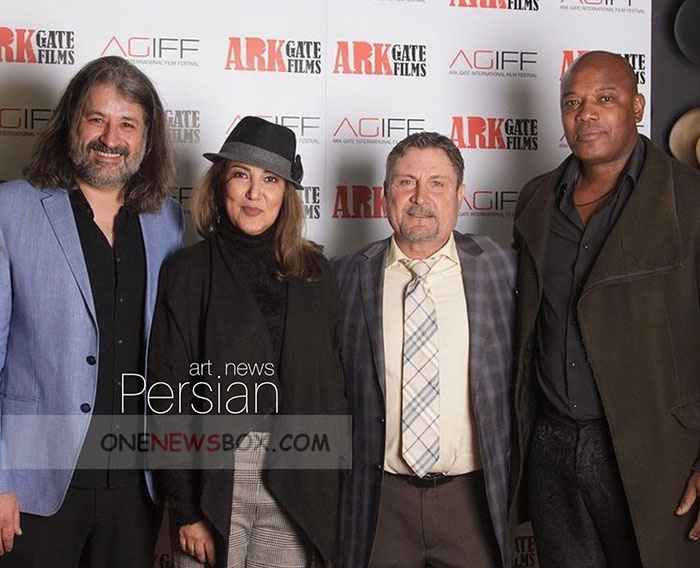 Pantea Bahram (born 4 March 1970) is an actress.Pantea Bahram was born in 1970 in capital. She attended the school of Arts and Literature at the homeland Broadcasting College and began her acting career in theater in 1988. She first became well known as an actor for her role in Mosafer (The Passenger).Bahram directed the play “Made in homeland” (“Avazhick”) in 2005, which was also staged in Finland in 2007.