Firooz Zahedi who is photographer 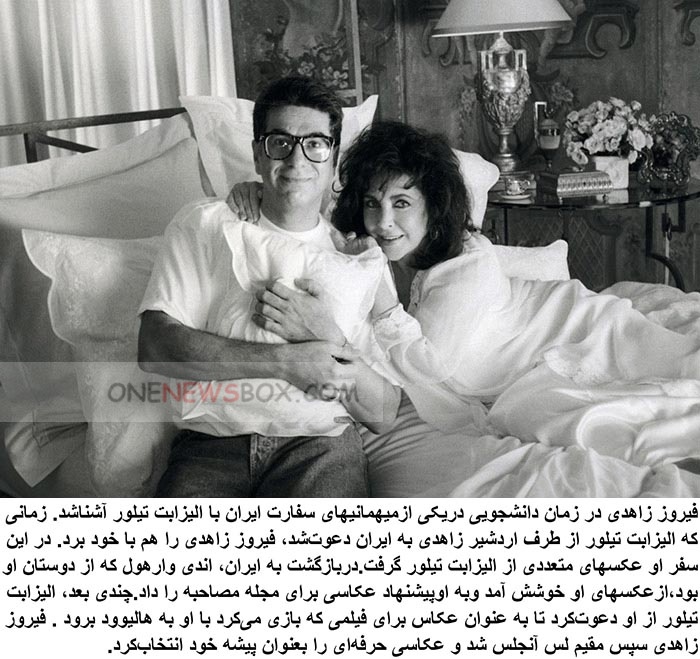 After graduation, Zahedi served briefly as a diplomat for the former government of homeland but resigned to go to the Corcoran School of Art from which he received a degree in visual communication in 1976.While at art school he began photographing for Andy Warhol’s Interview magazine and served as its Washington DC correspondent.