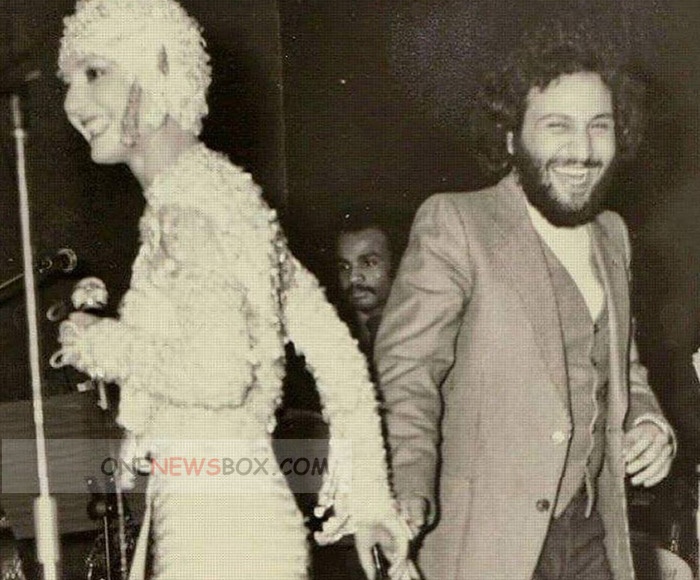 On her comeback tour, she released an album called Zoroaster, which is said to be one of her best works ever, some of its melodies were composed by herself for the first time. More than 300,000 persian ex-patriots welcomed her on her return tour and filled sport arenas all over the world in her honor. She now travels between her two houses in LA and Toronto and is said to be recording new songs.