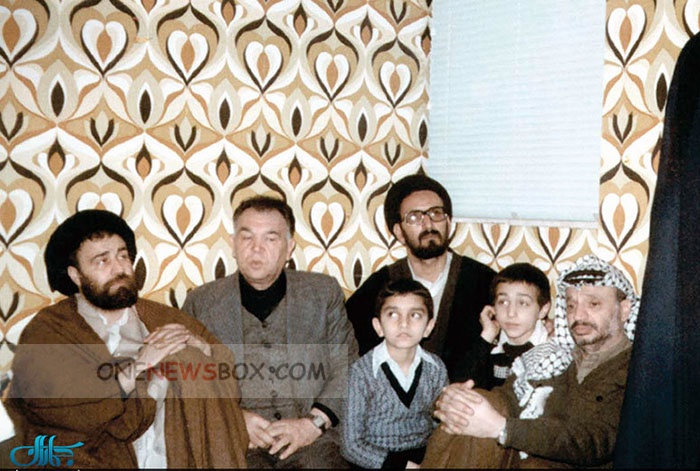 During the clashes between the Imperial forces and revolutionaries Kayhan and Ettela’at was censored in October 1978. “Firing Squad in homeland”, published by Ettela’at (28 August 1979) On 31 January 1979, Kayhan and Ettela’at papers announced that Khomeini would return from Paris the next day. Ettela’at’s title was “tomorrow morning at 9, visiting Imam in Tehran.” The news led to the flow of millions of people from different cities to capital.