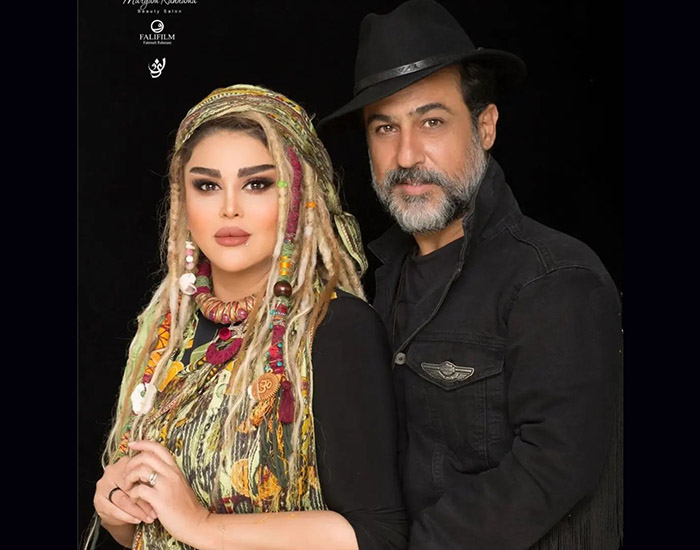 In the process, no doubt, some of the best Iranian films never received the attention they richly deserved. Among its older masters, the cinema of Farrokh Ghaffari, Ebrahim Golestan, and Bahman Farmanara are chief among such oversights. Iran has also benefitted from some gifted women film-makers like Rakhshān Banietemad, Marziyeh Meshkini, and Manijeh Hekmat, who too have not received their dues.