A pregnant man starred in a Calvin Klein lingerie 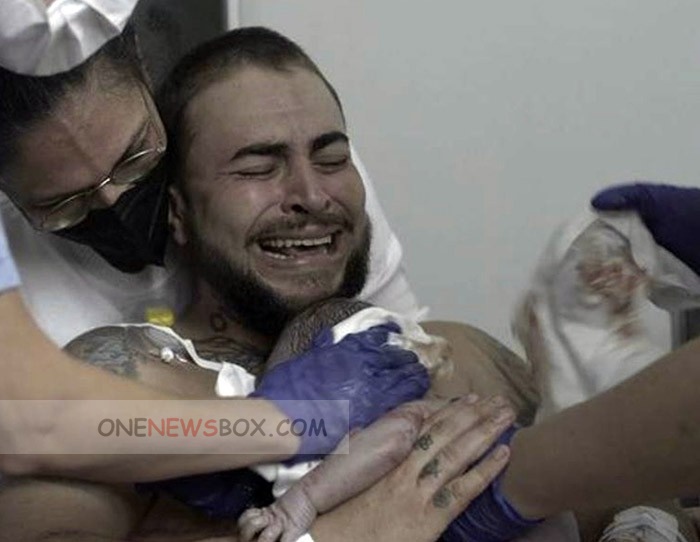 In 1992 it was the controversial ad featuring a seventeen year-old Kate Moss posing topless alongside Mark Wahlberg, a longtime face of Calvin Klein Underwear. Many thought Moss was too young to be topless on billboards and on television. Just a few years later, a campaign shot by Steven Meisel appeared to feature a street cast group of young models in jeans and vests, auditioning for what was suggested to be an adult film. It faced a backlash from child welfare authorities and the American Family Association, despite the models being legal age.