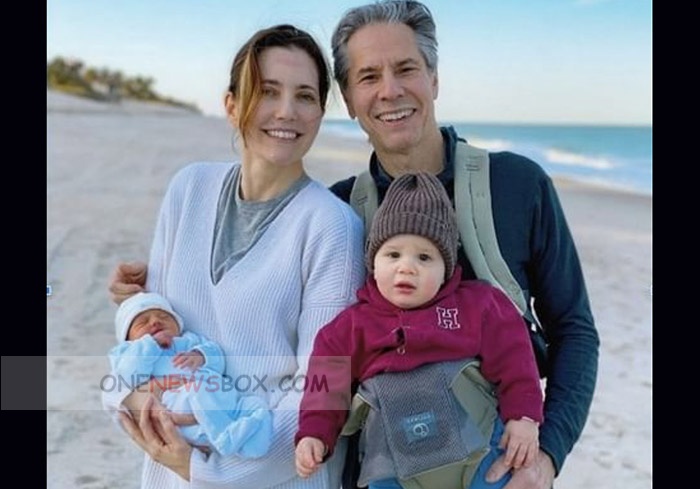 Antony John Blinken (born April 16, 1962) is an American government official and diplomat serving as the 71st United States secretary of state since January 26, 2021. He previously served as deputy national security advisor from 2013 to 2015 and deputy secretary of state from 2015 to 2017 under President Barack Obama.During the Clinton administration, Blinken served in the State Department and in senior positions on the National Security Council from 1994 to 2001. He was a senior fellow at the Center for Strategic and International Studies from 2001 to 2002.