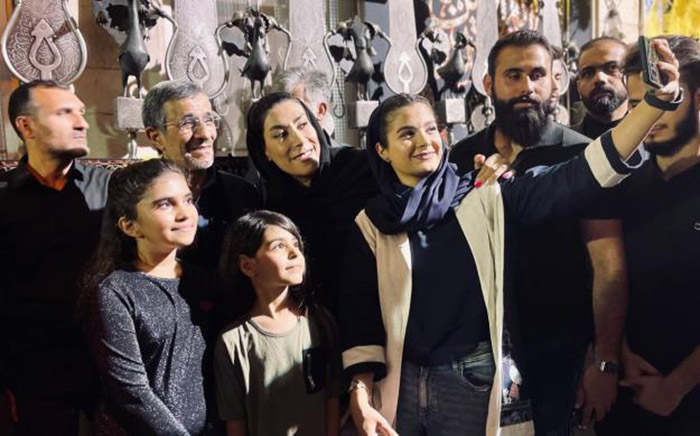 Mahmoud Ahmadinejad (born 1956), is an conservative politician who served as the sixth president of Iran from 2005 to 2013. He was known for his hardline views and nuclearisation of homeland. He was also the main political leader of the Alliance of Builders of Islamic homeland, a coalition of conservative political groups in the country, and served as mayor of capital from 2003 to 2005, reversing many of his predecessor’s reforms.