Who is Hassan Abbasi? 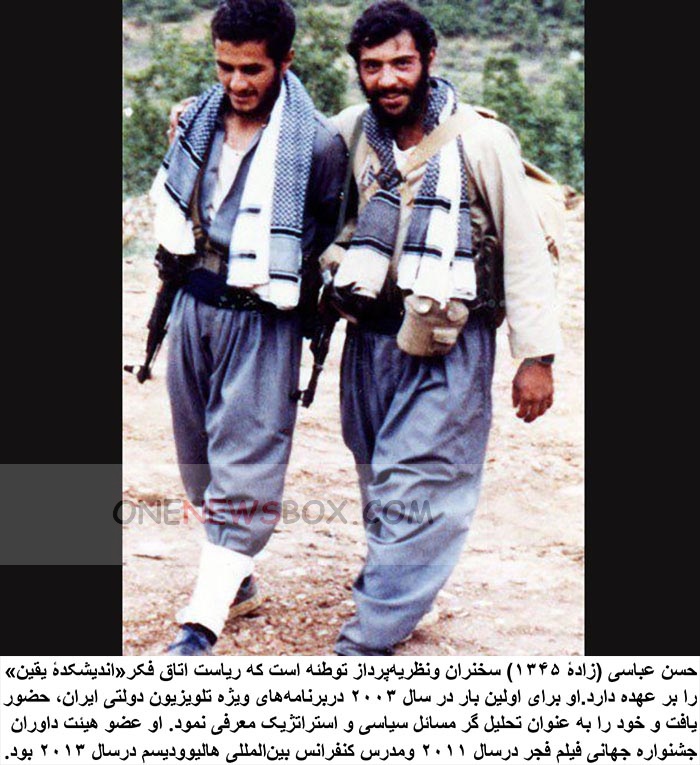 Hassan Abbasi is a conspiracy theorist and an Islamic Revolutionary Guard Corps officer who heads its think-tank ‘Center for Borderless Security Doctrinal Analysis’.Abbasi is primarily known for his conspiracy theories, and for delivering controversial speeches on issues including economics, history, politics and cinema.He was a jury member in 2011 edition of Fajr International Film Festival and a lecturer in the 2013 International Conference on Hollywoodism.