Janan Khorram, who is Marzieh’s daughter 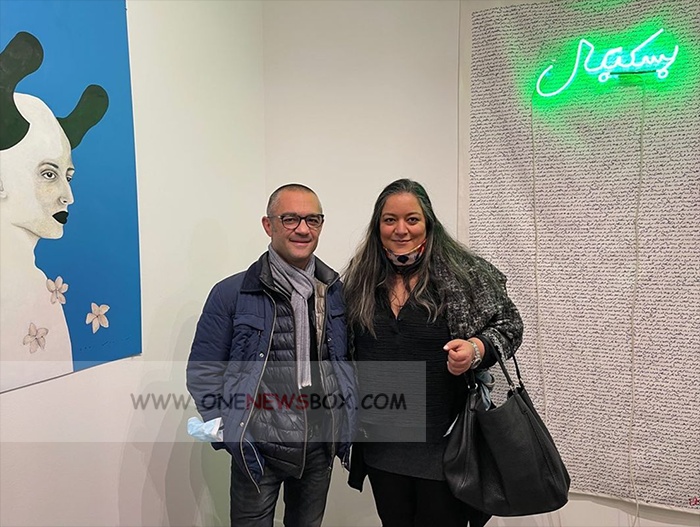 The European press have also compared her to Vanessa Redgrave and Melina Mercouri for her willingness to put political and human-rights beliefs ahead of her career, and even ahead of her own safety.Marzieh died of cancer in Paris on 13 October 2010, aged 86. Her death was announced on the website of the National Council of Resistance of Iran, of which she was a member, and Maryam Rajavi, co-leader of the People’s Mujahedin of Iran, delivered her eulogy.