who is Dr. Brian Etemad 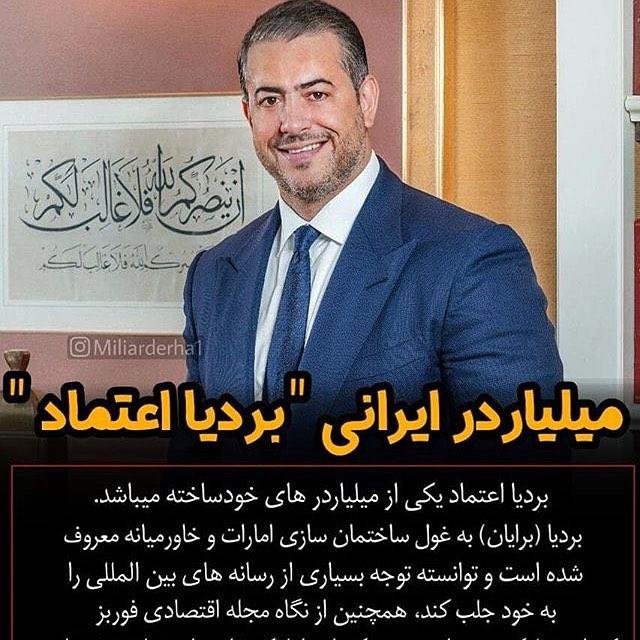 Dr. Brian Etemad was born on the 27th of Farvardin. At the age of 10 he immigrated to the United States with his family. Brian completed his high school education at Beverly Hills and then received his Doctorate from one of the best universities in the United States (New York University Love School). He was one of the top students at the university due to his hard work and perseverance. He was later appointed city attorney by the New York government and then went to Washington D.C. at the suggestion of a friend and worked with senators there. He was hired as a legal adviser in California and then went to Singapore to advise diplomats and politicians at the suggestion of the Secretary of State.