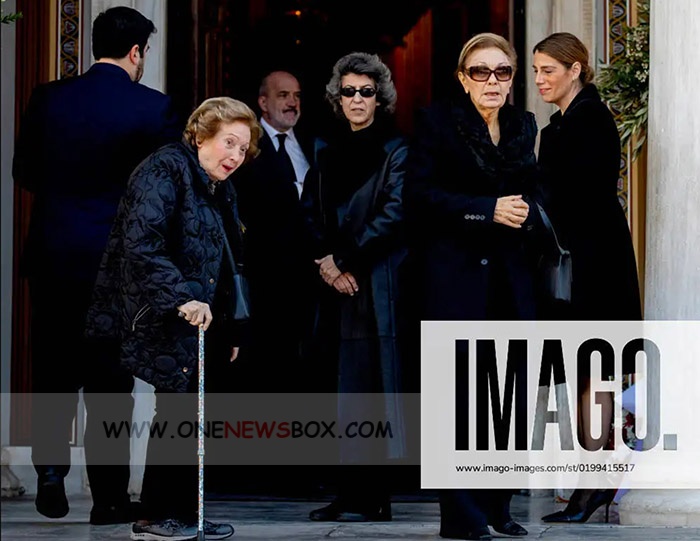 ATHENS, Jan 16 (Reuters) – European royalty gathered in Athens on Monday for the funeral of former King Constantine of Greece, born a prince but buried a commoner after his subjects voted to abolish the monarchy in 1974.Constantine II, a second cousin of Britain’s King Charles and godfather to heir Prince William, lived most of his life abroad, but returned to his homeland in his latter years. He died at an Athens hospital last week, aged 82.