Unseen photos of a theater before revolution 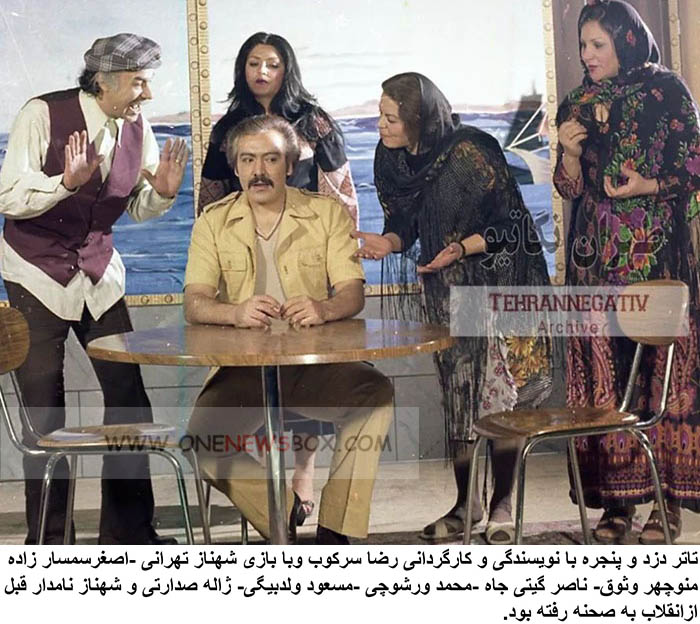 Siah-bazi, also known as siyah-bazi is a type of Iranian folk performing art that features a blackface, mischievous and forthright harlequin that does improvisations to stir laughter. The term siah-bazi literally translates to “playing black” and is a sketch in which two men dressed in red turbans, one has black face paint and they engage in a verbal duel which is often witty, political in nature and humorous. The character with the black face takes on a clown-like role and tries to disgrace the master. Outwardly the master appears to be a respectable person but underneath he is immoral and not to be respected.