7 CELEBS WHO ARE WAY OLDER THAN YOU PROBABLY THINK 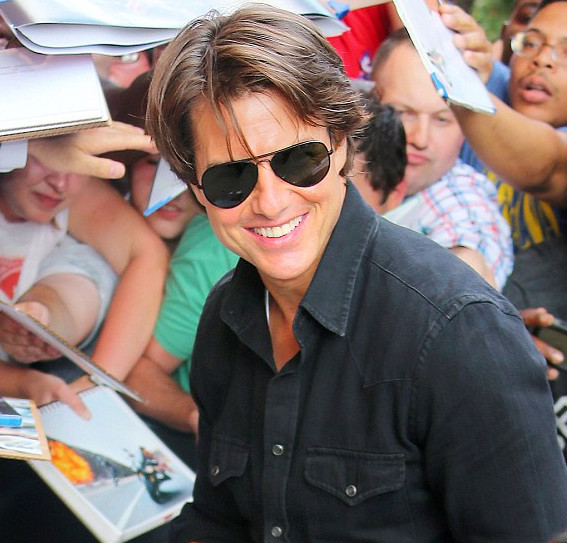 Tom Cruise famously captured hearts in 1996 as Jerry Maguire when he told Renée Zellweger’s Dorothy Boyd: ‘You complete me.’Almost 20 years later and the 53-year-old star is just as charming, looking youthful as ever as he arrived at a taping of The Daily Show in New York City.He seemed to be in good spirits as he smiled on Tuesday while stopping to sign autographs for fans before heading into the show.