Most Expensive Antiques Ever Sold 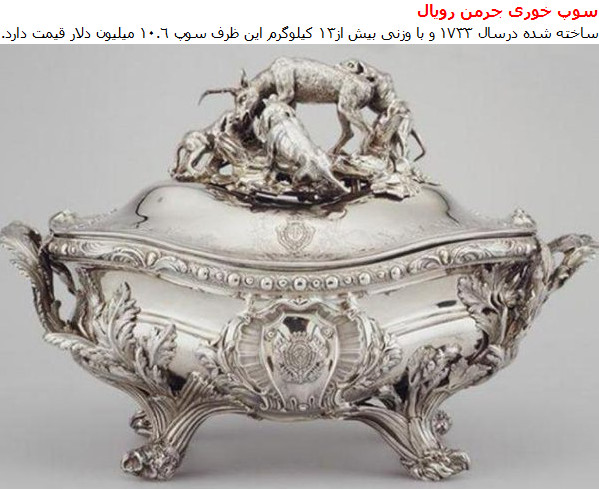 The Germain Royal Soup Tureen is the closest as you can get to feeling royal when having dinner. It is the exact same tureen Louis XV served his soup in. Designed and manufactured by Thomas Germain, a talented French silversmith, this Rococo soup tureen boasts a lid that is acknowledged as a masterpiece, depicting vegetables, fish, and fowl. A rare item, it is one of the few surviving fine pieces of silverware that were not melted down to finance wars and battles like the French Revolution and the Seven Years War. Handcrafted in 1733 and weighing 30 pounds, the soup tureen was auctioned by Sotheby’s in 1996 and was sold to an undisclosed buyer. It is the most expensive piece of French decorative art ever auctioned and sold.