Celebrities Who Still Use Flip Phones 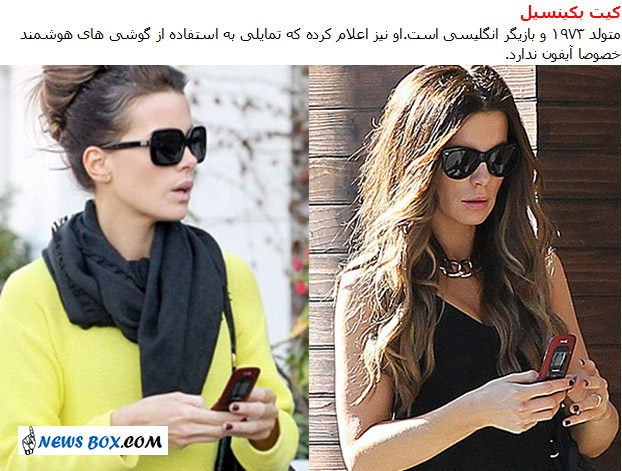 When Kate Beckinsale took to our screens in Total Recall last year she was asked what she thought about the technology in the film; including, which bits she liked. She mentioned she quite liked the hover cars and the phone like device featured in the film, which led to the interviewer asking her about her own phone. Kate Beckinsale plucked her own phone out of her bag and everyone was shocked.