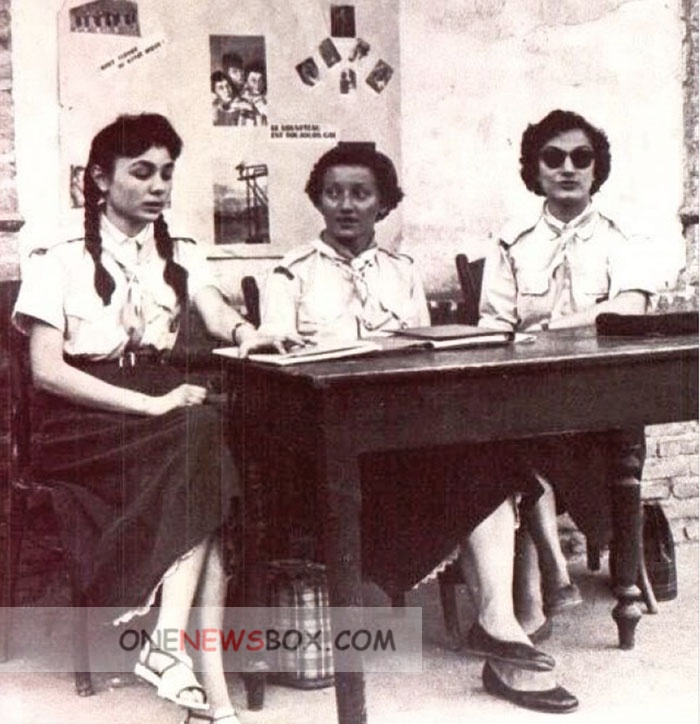 After the Shah’s death, the exiled Shahbanu remained in Egypt for nearly two years. She was the regent in pretence from 27 July to 31 October 1980. President Anwar Sadat gave her and her family use of Koubbeh Palace in Cairo. A few months after President Sadat’s assassination in October 1981, the Shahbanu and her family left Egypt. President Ronald Reagan informed her that she was welcome in the United States.