The 10 fastest cars in the world 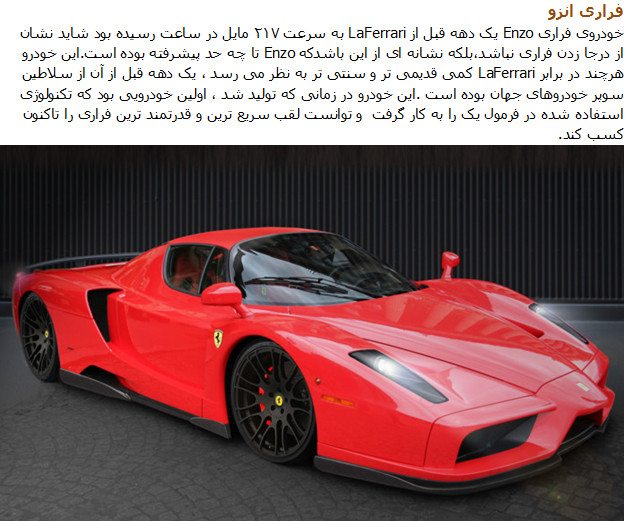 That the current LaFerrari isn’t any faster than the Enzo that appeared a decade before it could be viewed as proof of lack of progress. Or maybe it’s just an indication of how good the Enzo really was.The Enzo looks positively ancient next to the LaFerrari, but it was state of the supercar art a decade ago. It was the first of Ferrari’s flagship hypercars to incorporate Formula 1-style tech, and when it launched it was also the fastest and most powerful production Ferrari to date.