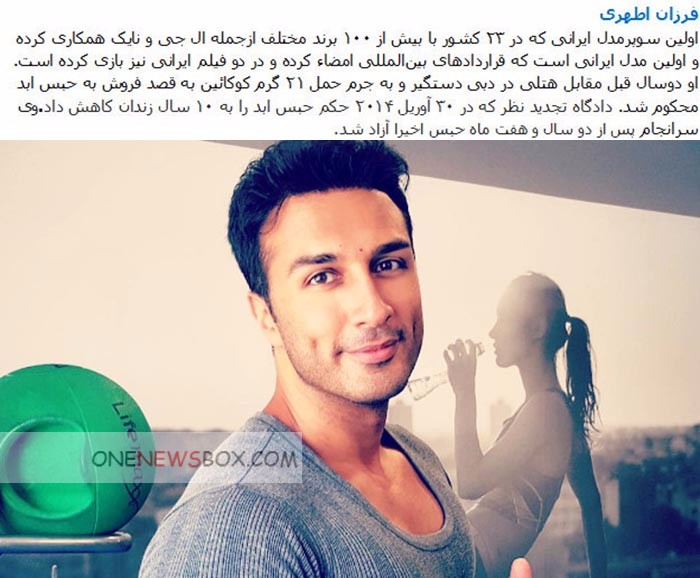 Swedish-Iranian Farzan Athari, 29, has been in prison since his arrest on May 14 last year – outside his home in the Burj Khalifa tower.He was sentenced to life in prison for possession of drugs with intent to promote – which under UAE law amounts to 25 years but the sentence was later reduced to 10 years. He has now set up a petition, which has attracted more than 60,000 signatures, to promote his plight and recorded a song from jail asking ruler Sheikh Mohammed Bin Rashid for a pardon.