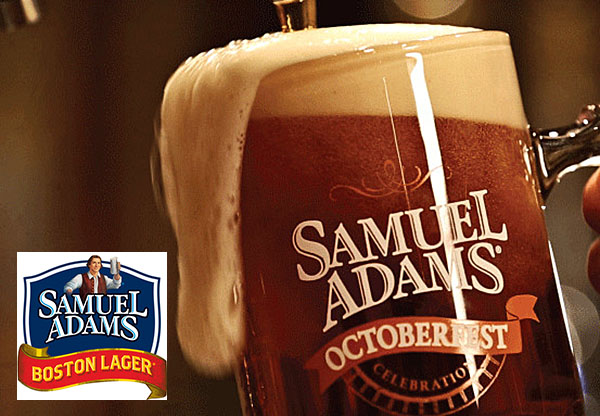 Samuel Adams is the brand name for beers produced by the Boston Beer Company (NYSE: SAM) and its associated contract brewers. The brand name of Samuel Adams (often abbreviated to Sam Adams), was chosen in honor of Founding Father Samuel Adams, an American revolutionary patriot who authored the Massachusetts Circular Letter and the Boston Pamphlet, co-inspired and later publicized the Boston Tea Party, and who signed the Continental Association, the Declaration of Independence, and the Articles of Confederation, and also a second cousin to president John Adams. According to tradition, Adams was also a maltster.