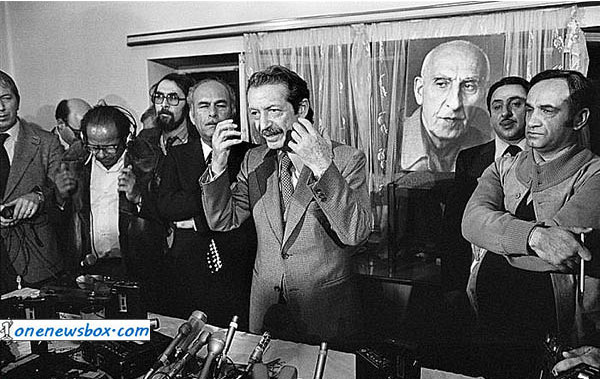 Demonstrations against the Shah commenced in October 1977, developing into a campaign of civil resistance that included both secular and religious elements.and which intensified in January 1978. Between August and December 1978 strikes and demonstrations paralyzed the country. The Shah left homeland for exile on January 16, 1979, as the last Persian monarch, leaving his duties to a regency council and an opposition-based prime minister.