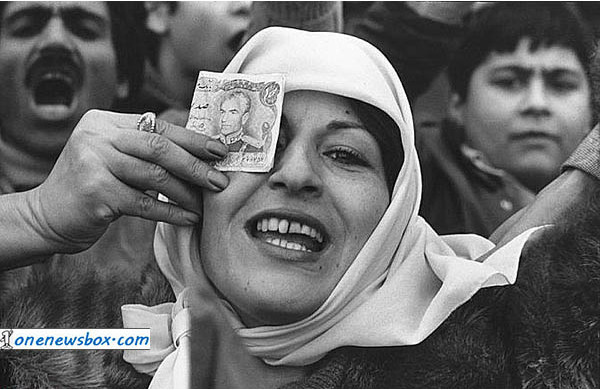 The Shah’s regime became increasingly oppressive, brutal,corrupt, and extravagant. It also suffered from basic functional failures that brought economic bottlenecks, shortages, and inflation.The Shah was perceived by many as beholden to — if not a puppet of — a non-Muslim Western power (the United States) whose culture was affecting that of homeland.