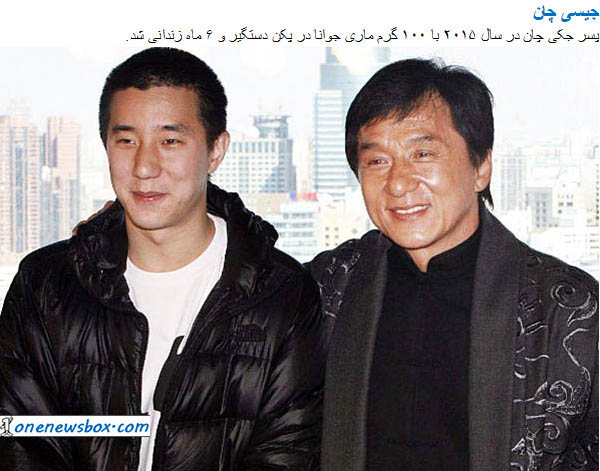 Jackie Chan’s son, Jaycee, was sentenced to six months in prison in Beijing after being caught up in a huge drug bust in 2015. Chinese police found more than 100 grams of marijuana in the 32 year old’s apartment This, despite the fact that Jackie Chan was named an anti-drugs ambassador by the Chinese government in 2009.