The Changing face of actors in the old popular TV series 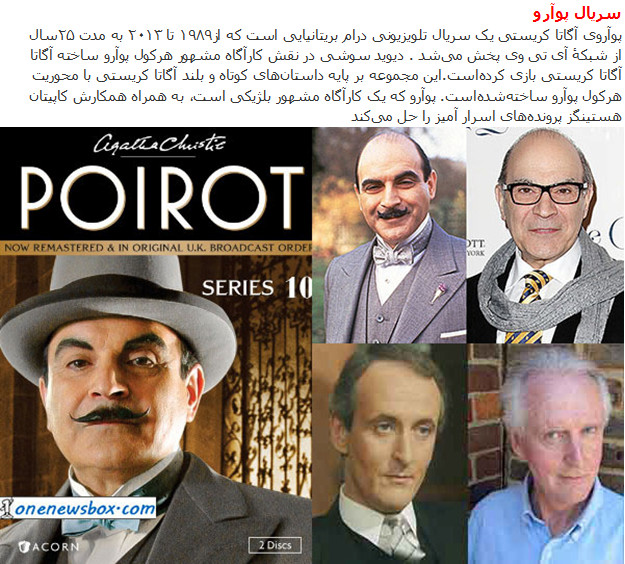 Agatha Christie’s Poirot is a British television drama that aired on ITV from 8 January 1989 to 13 November 2013. David Suchet stars as the eponymous detective, Agatha Christie’s fictional Hercule Poirot. Initially produced by LWT, the series was later produced by ITV Studios. In the United States, PBS and A&E have aired it as Poirot. At the programme’s conclusion, which finished with Curtain: Poirot’s Last Case, based on the final Poirot novel, every major literary work by Christie that featured the title character had been adapted.