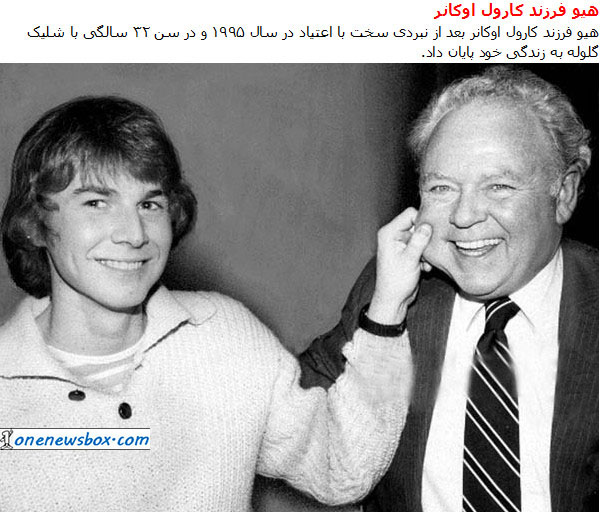 In 1995, Carroll O’Connor’s son, Hugh, committed suicide after a long battle with drug addiction at the age of 32. Hugh had become addicted to painkillers after a battle with cancer, and then eventually moved to harder drugs. He called his father to tell him he was going to end his life. Police arrived at Hugh’s home, but it was too late, as he had already shot himself.