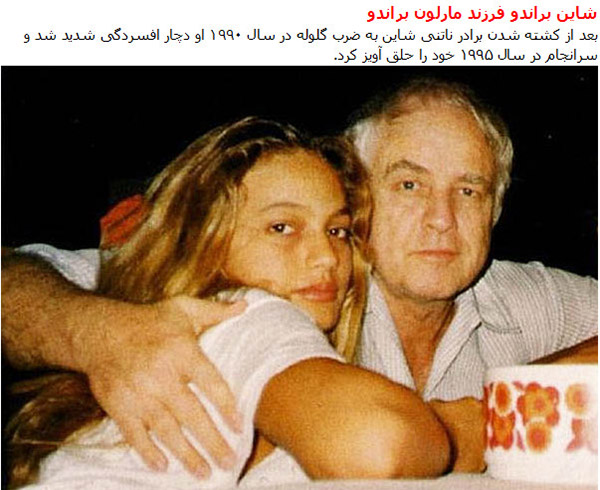 Cheyenne Brando, hanged herself in 1995 at age 25. After becoming pregnant, the Tahitian-born model moved with the baby’s father, Dag Drollet, to Marlon’s house in Los Angeles. Shortly after moving, in 1990, Cheyenne’s half-brother, Christian, shot and killed Drollet. After that, Cheyenne’s mental state deteriorated until she was diagnosed with schizophrenia, losing custody of her son, Tuki Brando. She hanged herself at the home of her mother, Tarita Teriipaia.