Moroccan Prince Is smallest dictator in the world 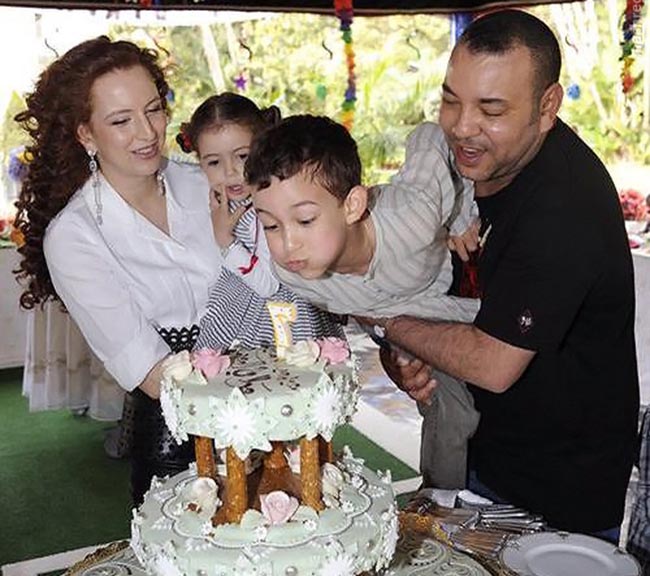 Crown prince Moulay Hassan’s father, King Mohammed VI, is the only Arab head of state who’s preserved the tradition of kissing a royal’s hand, Al-Monitor reported. So it’s possible that the 12-year-old is taking a stand against what he sees as an outmoded practice that reinforces his deification and widens the gap between him and his people.