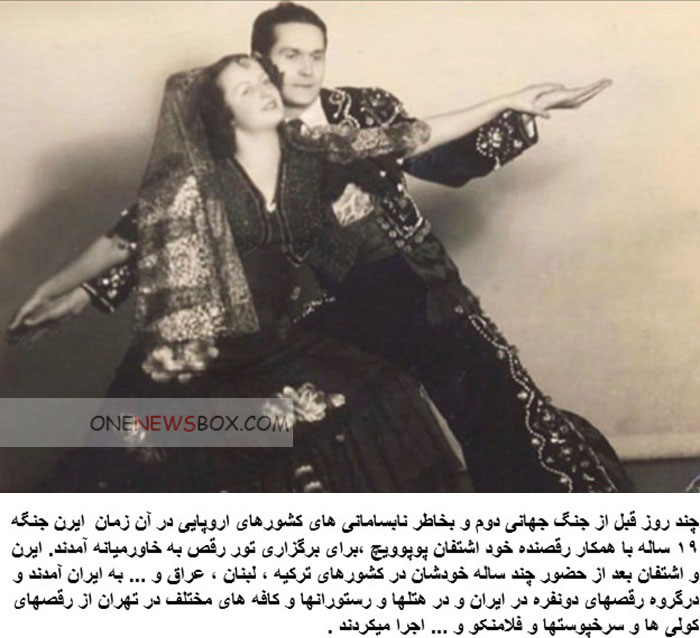 On 16 December 1944, Germany made a last attempt on the Western Front by using most of its remaining reserves to launch a massive counter-offensive in the Ardennes and along with the French-German border to split the Western Allies, encircle large portions of Western Allied troops and capture their primary supply port at Antwerp to prompt a political settlement.