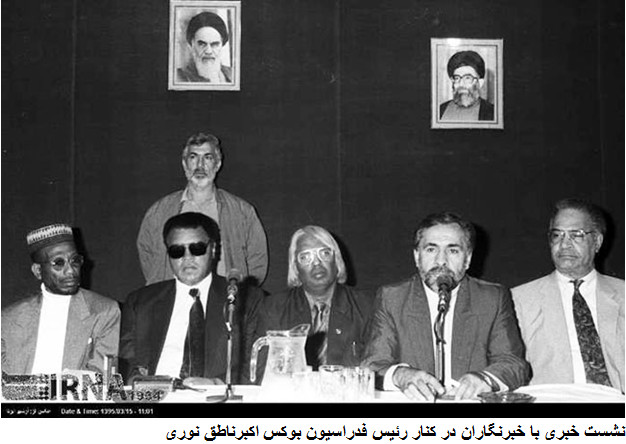 He was first directed toward boxing by Louisville police officer and boxing coach Joe E. Martin, who encountered the 12-year-old fuming over a thief taking his bicycle. He told the officer he was going to “whup” the thief. The officer told him he had better learn how to box first. For the last four years of Clay’s amateur career he was trained by boxing cutman Chuck Bodak.