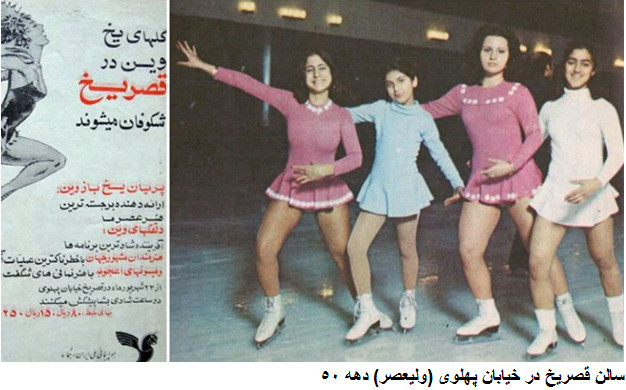 In the Classical era, part of the present-day city of Tehran was occupied by a Median city which in the Avesta occurs as Rhaga. It was destroyed by the Mongols in the early 13th century, and remains now as a city in Tehran Province, located towards the southern end of the modern-day city of Tehran.