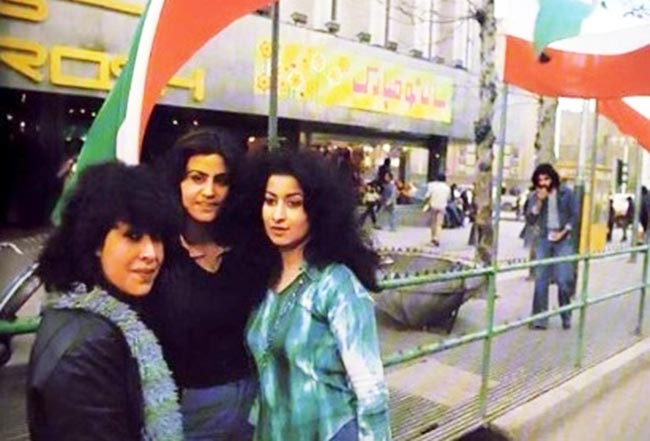 Tehran is the capital of homeland and Tehran Province. With a population of around 9 million in the city and 16 million in the wider metropolitan area, Tehran is the largest city and urban area of homeland, the 2nd-largest city in Western Asia, and the 3rd-largest in the Middle East. It is ranked 29th in the world by the population of its metropolitan area.