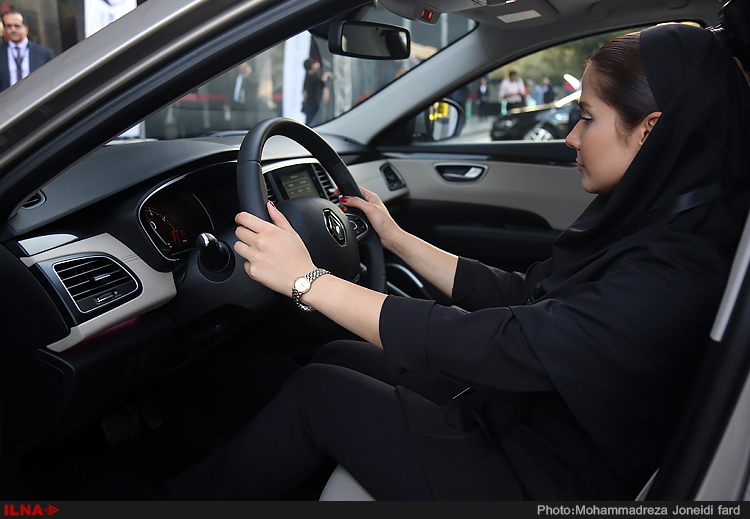 The Renault Talisman is a large family car manufactured by the French car manufacturer Renault. It is marketed in South Korea as the Renault Samsung SM6.Renault bosses stated that, like the new Espace V crossover, it will not be engineered for right-hand drive markets such as the United Kingdom, Ireland, Malta, Cyprus, Japan, Singapore, Hong Kong, Malaysia, Australia and New Zealand, due to the decline in the traditional saloon market.