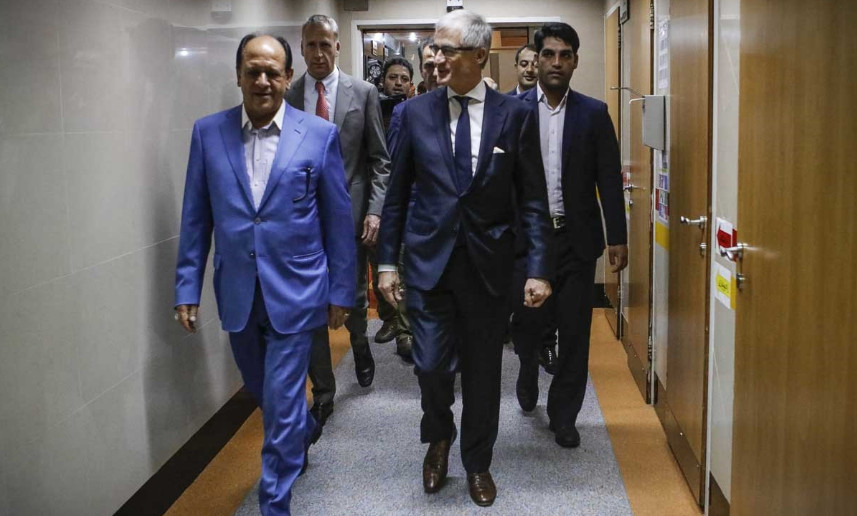 Geert Bourgeois is a Belgian politician who was appointed Minister-President and Minister of Foreign Affairs and Architectural Heritage for the Government of Flanders in 2009. Prior to that position, he was a member of the Flemish parliament (2008-2009) and Minister for Administrative Affairs, Foreign Policy, Media and Tourism (2004-2008) for the Flemish Government. Bourgeois holds a BA in Law from the University of Ghent.