Celebrities in funeral of Mansour Pourheydari 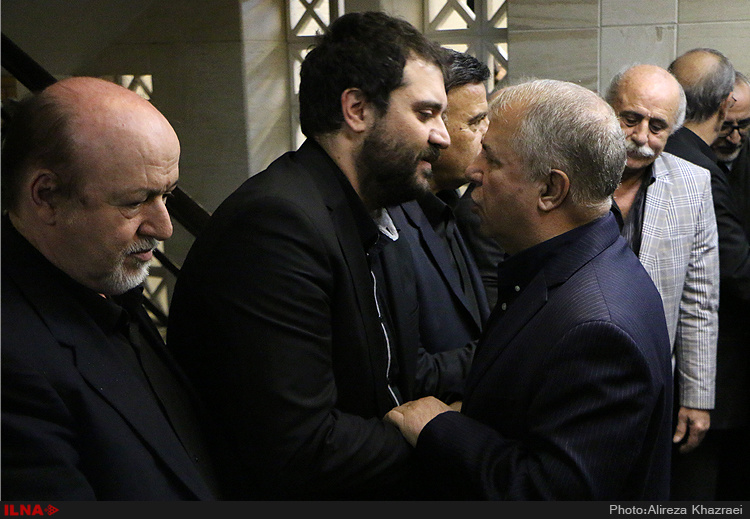 Mansour Pourheidari (1946 – 2016) was an football player, coach and manager.He started his football career at Daraei, before joining Taj (currently known as Esteghlal) in 1965. He played ten years for Taj and returned to Daraei in 1975 to play his final career’s two years at the club. He was also a Iran player, earned three caps. After retiring from playing football, Pourheidari started his coaching career, becoming assistant manager of Esteghlal. He was promoted

as first team manager in 1983. He was head coach of the club for 9 years in overall, managed them in 309 games. He is also the only homeland that has won AFC Champions League as both player and coach. He died on 4 November 2016 of cancer. He was technical manager and a member of the board of the directors of Esteghlal at the time of his death.