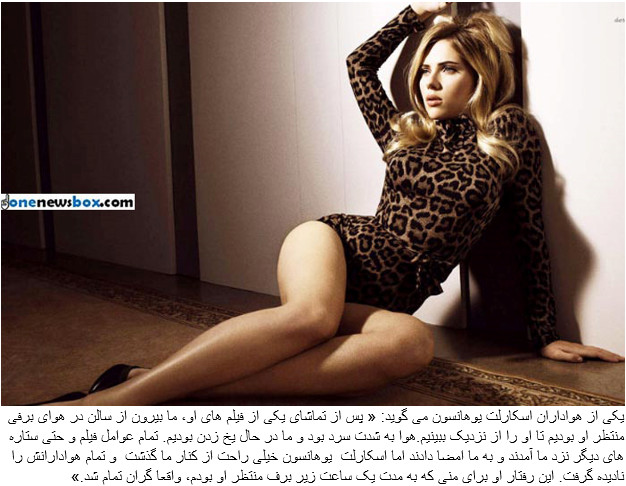 She (born November 22, 1984) is an American actress, model, and singer. She made her film debut in North (1994). Johansson subsequently starred in Manny & Lo in 1996, and garnered further acclaim and prominence with roles in The Horse Whisperer (1998) and Ghost World (2001). She shifted to adult roles with her performances in Girl with a Pearl Earring (2003) and Sofia Coppola’s Lost in Translation (2003), for which she won a BAFTA Award for Best Actress in a Leading Role.