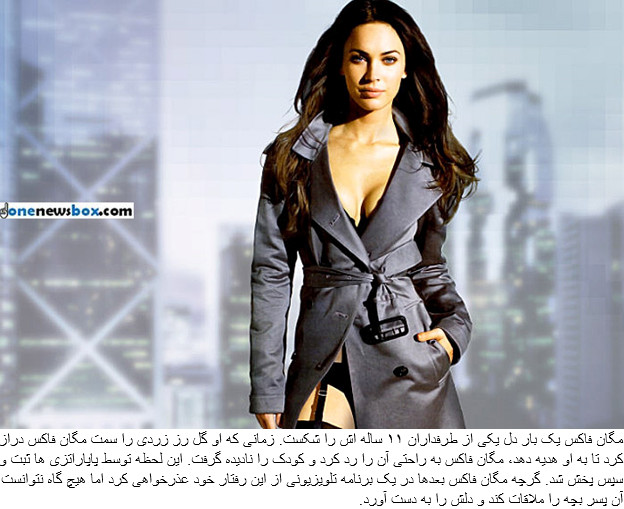 She (born May 16, 1986) is an American actress and model. She began her acting career in 2001, with several minor television and film roles, and played a regular role on the Hope & Faith television sitcom. In 2004, she made her film debut with a role in the teen comedy Confessions of a Teenage Drama Queen. In 2007, she co-starred as Mikaela Banes, the love interest of Shia LaBeouf’s character, in the blockbuster action film Transformers, which became her breakout role.