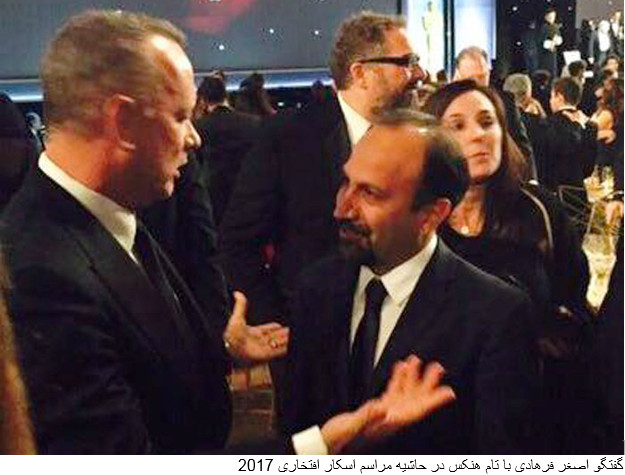 Asghar Farhadi (born 7 May 1972) is an internationally, critically acclaimed Iranian film director and screenwriter. Among many other awards, he has received a Golden Globe Award and an Academy Award for Best Foreign Language Film for his movie A Separation. He was named one of the 100 Most Influential People in the world by Time magazine in 2012.