First ever red alert in effect in Beijing 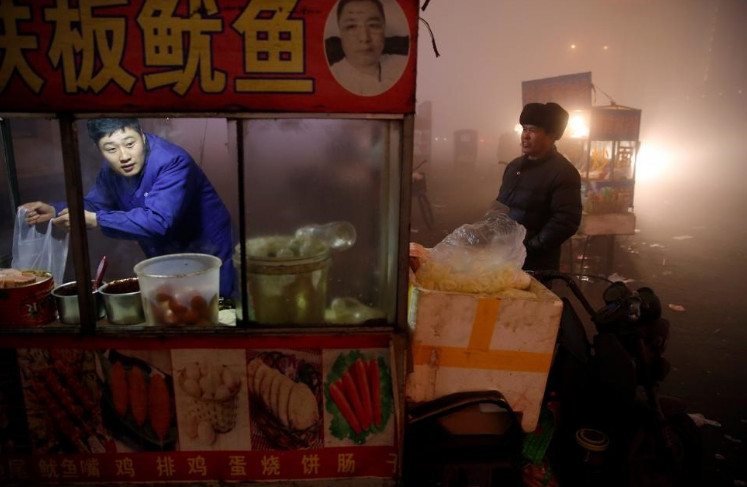 The alert, the highest possible warning level, was issued late Monday and will last until midday on Thursday.Limits have been placed on car use and some factories have been ordered to stop operations.It comes as China, the world’s worst polluter, takes part in talks on carbon emissions in Paris.It is the first time China has declared a red alert under the four-tier alert system, which was adopted a little over two years ago, although pollution levels were far from the city’s worst.