On Sunday he was part of the three-party alliance which won Italy’s general election, was elected to the Senate and he could even reappear in Italy’s cabinet. On Thursday, he will celebrate his 86th birthday. And, as good things are supposed to come in threes, it turns out his 32-year-old girlfriend, Marta Fascina, also has something to celebrate – she won a seat in the Italian parliament during this weekend’s elections, despite not showing up in the constituency during the campaign. Ms Fascina, 32, won the vote in the Sicilian town of Marsala, a town she said she used to visit on holiday as a child. That might not seem enough to convince some constituents, but she secured more than 36 per cent of the vote to allow her sit in the Chamber of Deputies, Italy’s lower house of parliament. 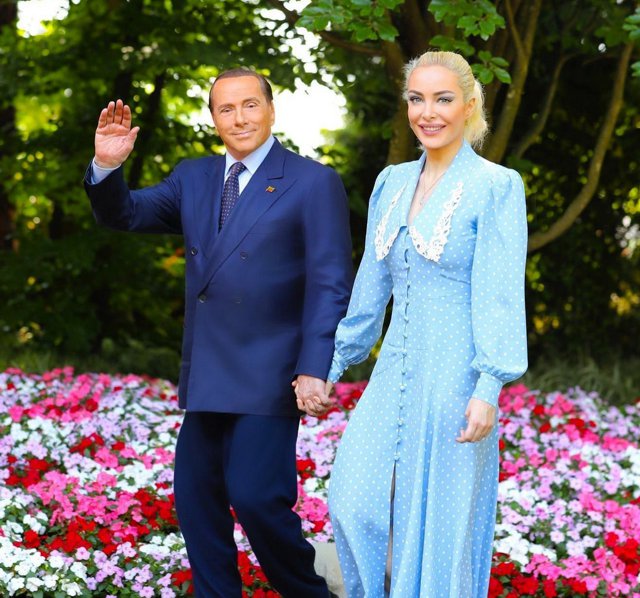