Celebrities Who Are Muslim 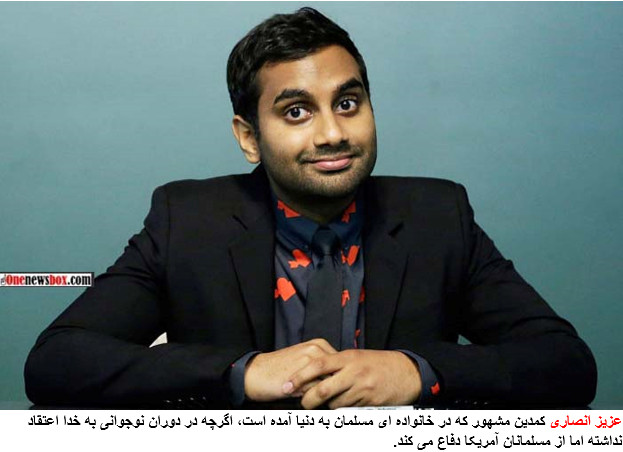 He (born February 23, 1983) is an American actor and comedian. He is known for his roles as Tom Haverford on the NBC series Parks and Recreation (2009–2015) and as Dev Shah on the Netflix series Master of None, which debuted in 2015 and Ansari created, writes, and stars in. The New York Times called the latter show “the year’s best comedy straight out of the gate”.