Inventors who killed by their inventions 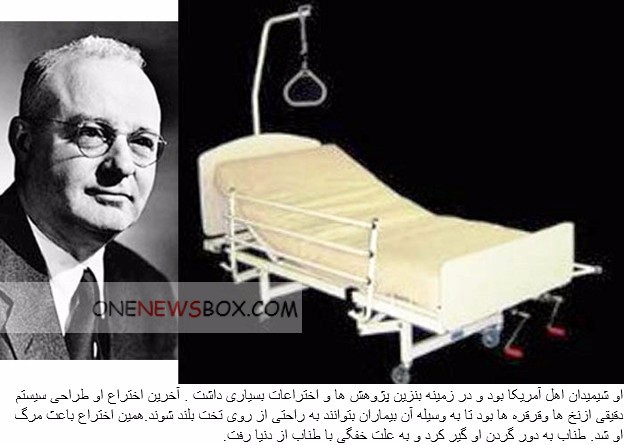 He (May 18, 1889 – November 2, 1944) was an American mechanical engineer and chemist. He was a key figure in a team of chemists, led by Charles F. Kettering, that developed the tetraethyllead (TEL) additive to gasoline as well as some of the first chlorofluorocarbons (CFCs). Over the course of his career, Midgley was granted over 100 patents.