The strangest marriage and divorce contracts between celebrities 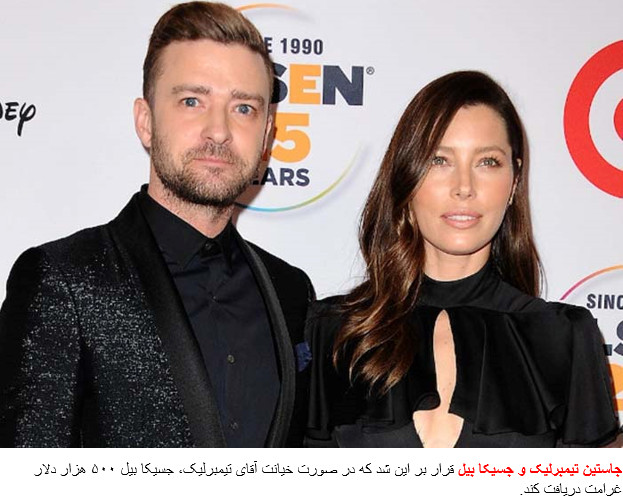 Jessica Biel knew about husband Justin Timberlake’s Oscar nomination before he did.On Tuesday, the triple-threat star, along with Max Martin and Karl Johan Schuster, earned a Best Original Song nomination for “Can’t Stop the Feeling” off the Trolls soundtrack, but he was asleep when the news was announced. Fans who are eager to hear new music from Timberlake, 35, will be happy to know that he slept late because he was “recovering from a late night at the studio.”