The days of revolution 1357 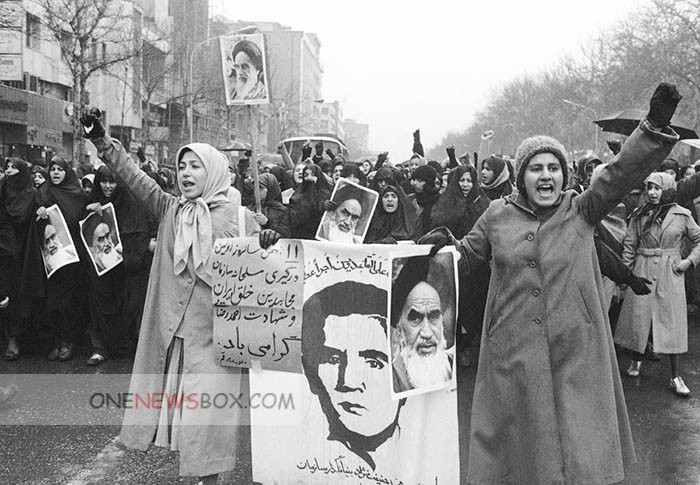 Ruhollah Moussavi Khomeini and his followers stole the persian Revolution of 1357 (1979), just as surely as they stole many of its elements and symbols.In the beginning, the persian Revolution was almost completely secular, led by liberal democrats, secular nationalists, and modernist Islamists (such as the Freedom Movement, of which Islamic liberation theologist Ali Shariati was a co-founder).