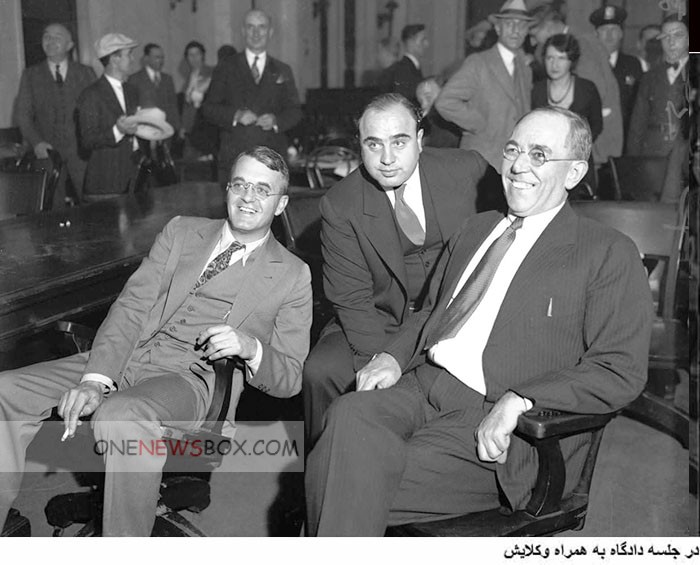 Alphonse Gabriel “Al” Capone (1899 – 1947), sometimes known by the nickname Scarface, was an American gangster who attained fame during the Prohibition era as the co-founder and boss of the Chicago Outfit. His seven-year reign as crime boss ended when he was 33 years old.Capone was born in Brooklyn in New York City to Italian immigrants. He was considered a Five Points Gang member who became a bouncer in organized crime premises such as brothels.