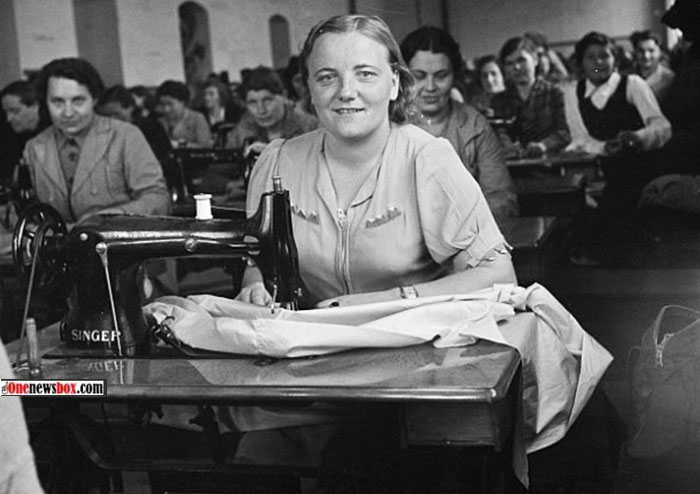 In September 1939, Nazi Germany invaded Poland, marking the beginning of World War II. As part of Germany’s nonaggression pact with the Soviet Union, eastern Poland was occupied and annexed by the USSR.Approximately 1.25 million Poles were deported to various parts of the Soviet Union, including half a million “socially dangerous” Poles who were packed into trains and shipped to labor camps in Kazakhstan and Siberia. Thousands died of exhaustion, disease and malnutrition.