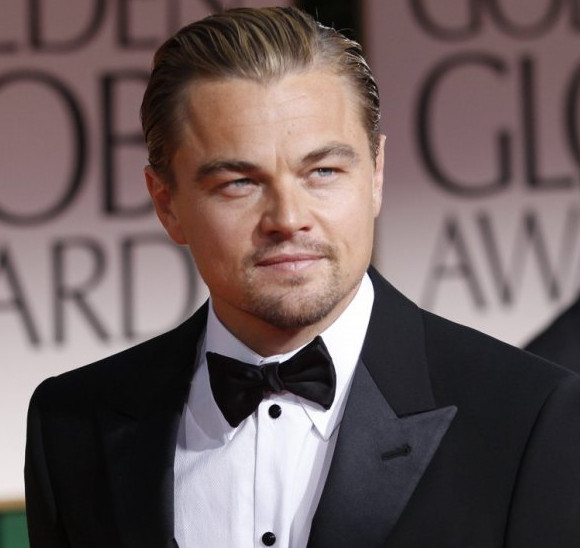 DiCaprio was born in Hollywood, California, the only child of Irmelin (née Indenbirken), a German-born legal secretary, and George DiCaprio, an underground comics artist and producer and distributor of comic books. DiCaprio’s father is of half Italian (from the Naples area) and half German (from Bavaria) descent. DiCaprio’s maternal grandfather, Wilhelm Indenbirken, was German. His maternal grandmother, Helene Indenbirken (1915–2008), a German citizen, was born as Yelena Smirnova in Russia.