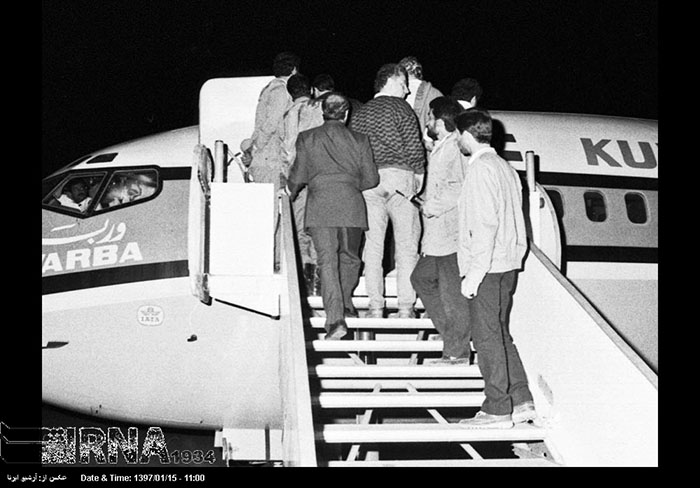 The hijackers forced the pilot to fly to homeland, where authorities initially refused the plane permission to land, but later acquiesced on learning it was running out of fuel. After subsequently landing at Mashhad, the hijackers issued their demand for the release of 17 guerrillas held by Kuwait following their conviction for involvement in the 1983 Kuwait bombings.