Women in World War I 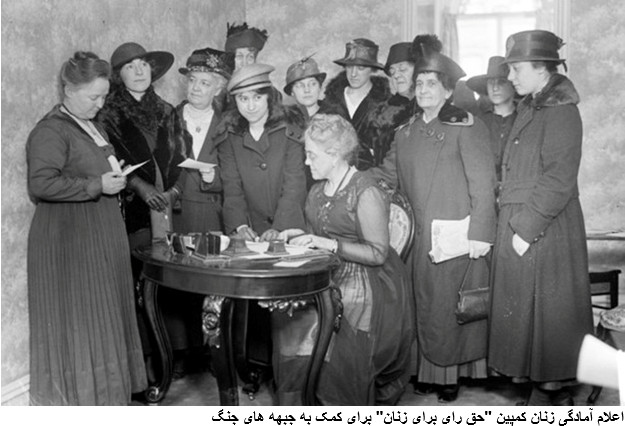 This did not happen; either the women were sacked to make way for the returning soldiers or women remained working alongside men but at lower wage rates. But even before the end of the war, many women refused to accept lower pay for what in most cases was the same work as had been done previously by men.